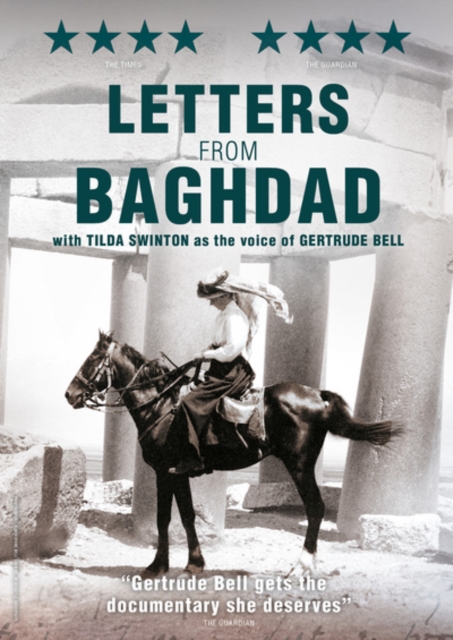 Using archive footage and told in her own words, the film explores Bell's influence on the British Empire through her extensive travels in the Middle East and shows how she helped shape the area in the years following the First World War.

The film also chronicles how the woman referred to as the female Lawrence of Arabia voyaged into uncharted territory and held such power in His Majesty's Government, extraordinary for a woman at the time, due to her knowledge and contacts in the region and also examines why over time she has seemingly been written out of history.