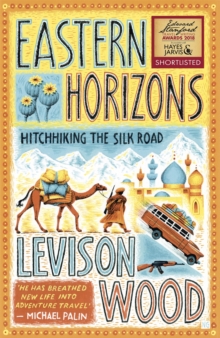 BY THE AUTHOR OF WALKING THE HIMALAYAS, WINNER OF THE 2016 EDWARD STANFORD ADVENTURE TRAVEL BOOK OF THE YEAR AWARD'Download Levison Wood's Silk Road odyssey, Eastern Horizons, onto your splash-proof kindle.

Then read on a sun-lounger, between dozes, wishing you were doing those terribly adventurous things - which being secretly glad you're not.' Duncan Craig, Sunday TimesLevison Wood was only 22 when he decided to hitch-hike from England to India through Russia, Iran, Afghanistan and Pakistan, but he wasn't the conventional follower of the hippy trail.

A fascination with the deeds of the early explorers, a history degree in the bag, an army career already planned and a shoestring budget of GBP750 - including for the flight home - he was determined to find out more about the countries of the Caucasus and beyond - and meet the people who lived and worked there. EASTERN HORIZONS is a true traveller's tale in the tradition of the best of the genre, populated by a cast of eccentric characters; from mujahideen fighters to the Russian mafia.

Along the way he meets some people who showed great hospitality, while others would rather have murdered him... This book confirms that Levison Wood, Winner of the 2016 Edward Stanford Adventure Travel Book Of The Year Award, has indeed 'breathed new life into adventure travel ' (Michael Palin)

Also by Levison Wood   |  View all 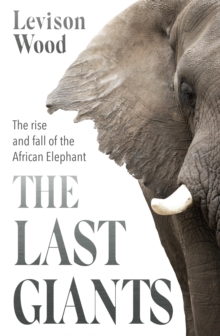 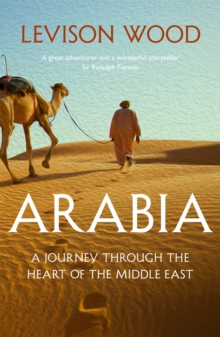 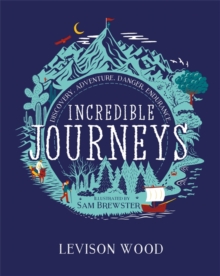 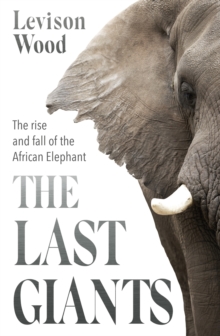