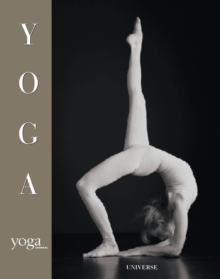 Yoga is everywhere these days: Hollywood stars take their personal instructors with them on location; newspapers and magazines hail yoga as the answer to the unrelenting stress in our society; and gyms everywhere are now offering a dizzying array of classes.

The yoga we practice today in the West bears little resemblance to the yoga that began humbly almost 5,000 years ago, but in its rich and varied history, yoga has always evolved to meet the needs of the culture it serves.

But what distinguishes this publication are the 400 poses, or asanas, illustrated by artful black-and-white photographs taken especially for this book, that demonstrate the physical postures derived from an ancient Indian tradition.

With dozens of stunning foldouts, this book beautifully explores a wide range of yoga with an emphasis on how it touches more than the physical body; the flexibility and stamina achieved on the yoga mat will doubtless transcend to more important aspects of everyday life.

Linda Sparrowe's introduction traces the evolution of yoga, rooted in the devotional and metaphysical teachings of the sacred yoga texts including the Vedas, Upanishads, and the Bhagavad-Gita, and progressing to an in-depth look at the philosophy of Patanjali, the father of modern yoga.

Included are brief introductions to the twentieth-century yogis who were influential in making yoga a Western, and indeed a worldwide, obsession.

Also by Linda Sparrowe   |  View all 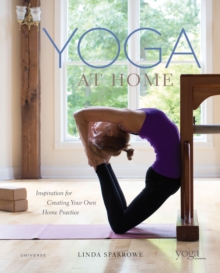 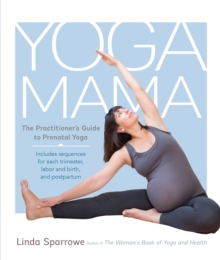 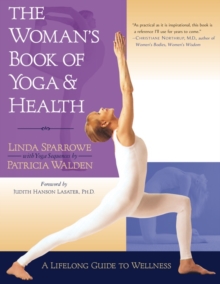 The Woman's Book Of Yoga And Health 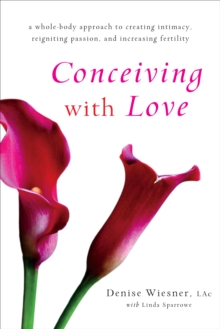