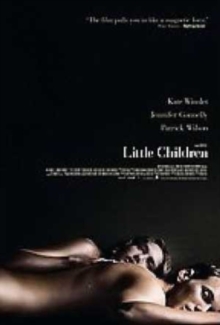 Todd Field directs this ensemble drama based on the novel by Tom Perrotta.

Both share a discontentment with life in their small commuter town, and a lack of connection with their spouses: Sarah's uncomfortable marriage to the successful Richard (Gregg Edelman) parallels Brad's frustration with his aspirational documentary maker wife, Kathy (Jennifer Connelly), and it isn't long before their friendship develops into a more complex entanglement.

Meanwhile, the community is shaken by the discovery that a convicted sex offender (Jackie Earle Haley) is living in its midst.