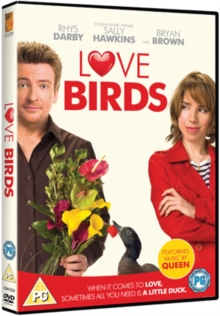 Romantic comedy in which a man whose girlfriend has recently left him finds new love with the help of an injured duck.

Doug (Rhys Darby) is devastated when his girlfriend, Susan (Faye Smith), announces that she has had enough of him and is dumping him.

When he stumbles upon an injured duck, his black mood is such that he only just decides to help it.

However, caring for the duck brings out another side of Doug - one even he may not have been aware of - and he gradually begins to develop a new perspective on life.

Even better, through the duck Doug meets Holly (Sally Hawkins), a vet, and the pair hit it off.

But, with the return of Susan to the scene, will their fledgling relationship take off? 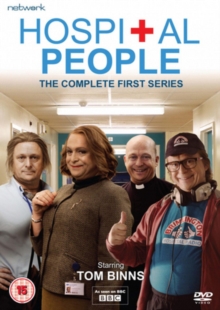