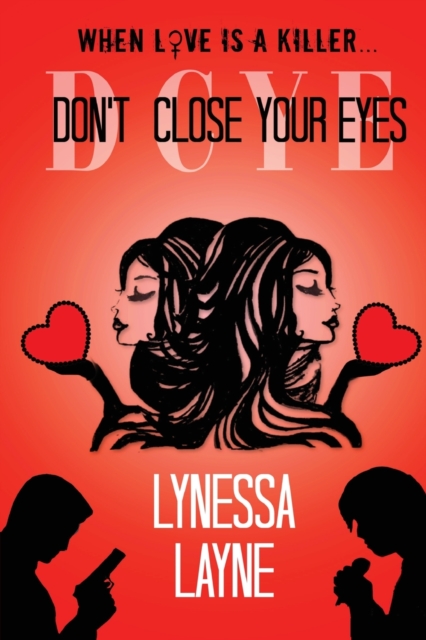 Part of the Dcye series

HANDSOME HITMAN vs SEXY SEAL for the heart of ONE WOMAN

Bartender, beach bunny, and college athlete approaching graduation, Kinsley's worst problems are choosing between internships and where to live after she moves out of her parents' house.

An encounter with a dangerous stranger jolts her into the real world, and Kinsley is left mystified by her attraction to the rogue gentleman. Who is he? Would she ever see him again? When he reappears in the form of a secret admirer, their chemistry is rekindled at the same time her high school crush home from war decides to reveal his repressed feelings.

What's a girl to do?

When Kinsley finds herself the target of a notorious biker gang with bad intentions, the world at her feet is trampled by trouble at her doorstep. Not only is she warring between her affections for two men, but she's unknowingly drawn both guys into a battle to keep her safe causing her secret admirer to unveil his true nature and her crush to prove his feelings beyond conventional means.

In this dual POV suspenseful romance, Kinsley will learn her pretty world has a sinister side and not every one is who or what they seem.

Set in tropical locales of the Florida coast, follow Klive King, Kinsley Hayes and Jase Taylor into the beginning of their tumultuous love triangle and perilous missteps. 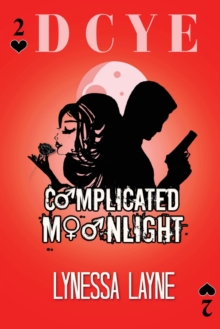 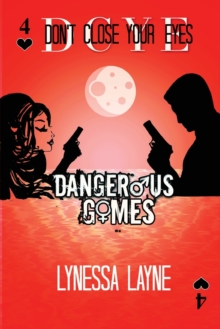 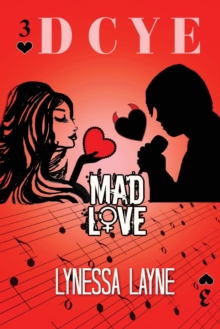