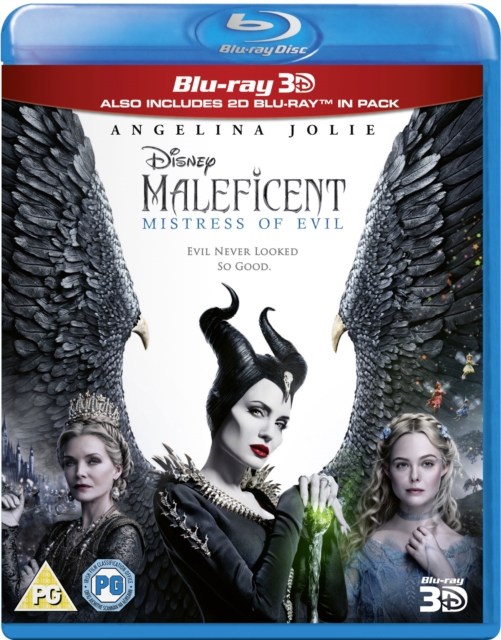 Angelina Jolie and Elle Fanning reprise their roles in this fantasy adventure sequel.

Five years after the events of 'Maleficent' (2014), Aurora (Fanning) accepts Prince Philip (Harris Dickinson)'s marriage proposal, but her fairy godmother Maleficent (Jolie) remains opposed to the idea and clashes with Queen Ingrith (Michelle Pfeiffer) over the young couple's union before fleeing the kingdom.

She is rescued by a group of kindred cast aside creatures plotting a resistance against Ingrith's secret plans to start a war and destroy the faeries of the Moors, and joins their fight, placing her relationship with Aurora in jeopardy.