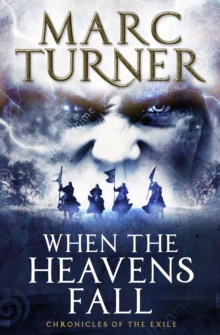 Part of the Chronicles of the Exile series

If you pick a FIght with Shroud, Lord of the Dead, you had better ensure your victory, else death will mark only the beginning of your suffering. A book giving its wielder power over the dead has been stolen from a fellowship of mages that has kept the powerful relic dormant for centuries.

The thief, a crafty, power-hungry necromancer, intends to use the Book of Lost Souls to resurrect an ancient race and challenge Shroud for dominion of the underworld.

Shroud counters by sending his most formidable servants to seize the artefact at all cost. However, the god is not the only one interested in the Book, and a host of other forces converge, drawn by the powerful magic that has been unleashed. 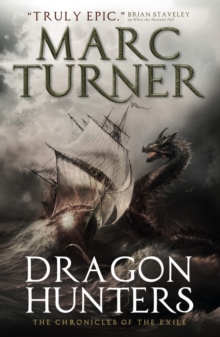 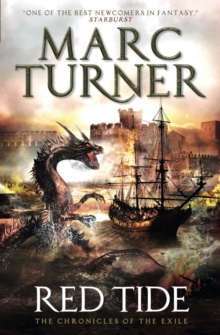 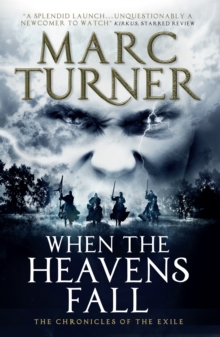 When the Heavens Fall 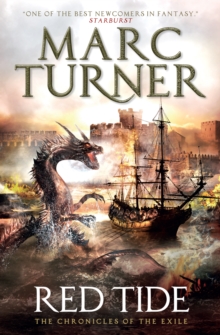 Also in the Chronicles of the Exile series