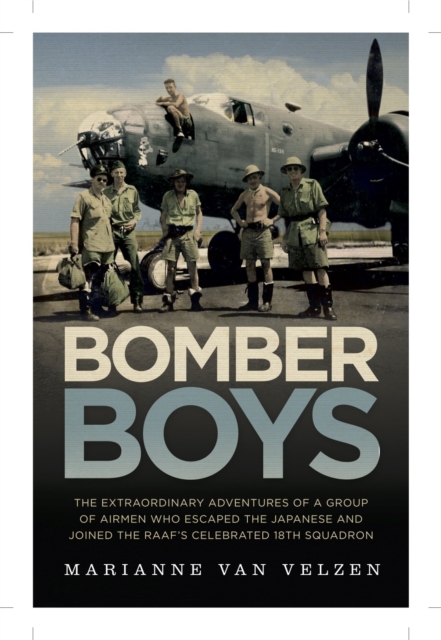 Bomber Boys : The Hair-raising Adventures of a Group of Airmen Who Escaped the Japanese and Became the RAAF's Celebrated 18th Squadron Paperback / softback

March 1942. Singapore is about to fall. In Java, a Dutch civilian pilot and an Australian military dispatch rider embark on a frightening escape from the advancing Japanese that takes them from Bandung to a crash landing just north of Darwin.

Both would join a unique band of flyers determined to strike back at the enemy. This is the extraordinary and little known story of more than 100 Dutch airmen stranded in Australia with no country to return to who were joined by a contingent of Australians to make up the RAAF's No. 18 (Netherlands East Indies Squadron). Formed in Canberra in April 1942, the squadron flew operational coastal patrols before eventually being relocated to the secret MacDonald Airfield, north of Pine Creek in the Northern Territory and then Batchelor near Darwin. Told fully for the first time, this is, however, more than a story about the 900 bombing raids, reconnaissance missions and attacks on Japanese shipping that the squadron flew in its three years of existence under Australian control.

At its heart, is a powerful and compelling story of a group of very different men thrown together for a common purpose and the strange and sometimes difficult friendships they formed. 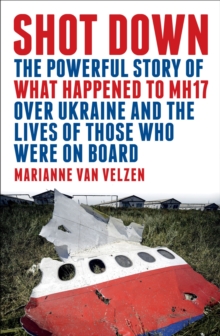