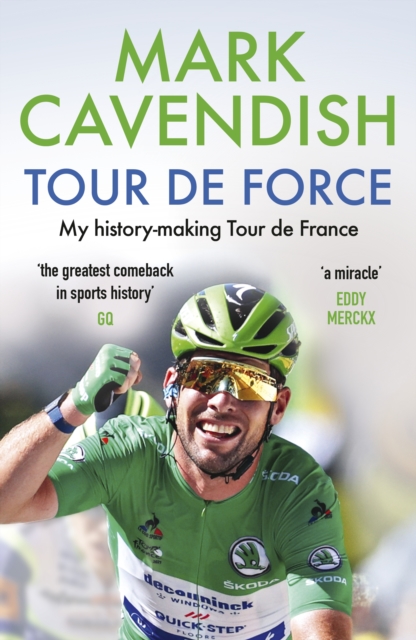 'I pulled off my glasses and wiped my eyes. "That was perhaps the last race of my career..."'Deep down, Mark Cavendish thought he was finished.

After illness, setbacks and clinical depression, the once fastest man in the world had been written off by most. And at the age of 36, even he believed his explosive cycling career would fade out with a whimper.

The Manxman hadn't won a single Grand Tour stage in Italy, Spain or France since 2016. But then came his incredible resurrection at the 2021 Tour de France.

Included on the Deceuninck Quick-Step team at the very last minute, only after Sam Bennett suffered an injury, Mark set about rewriting history.

Cycling greats are never content, and Cav's dogged determination and inner strength had earned him the record that few believed he could ever achieve.

This is his own intimate account of that race, right from the saddle of the miracle tour.

Also by Mark Cavendish  |  View all 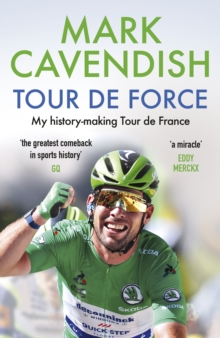 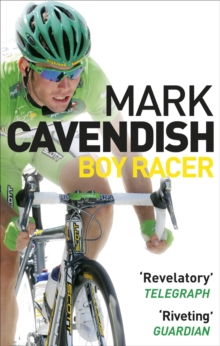 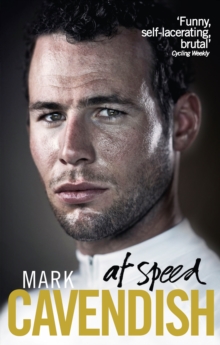 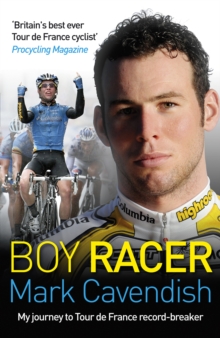