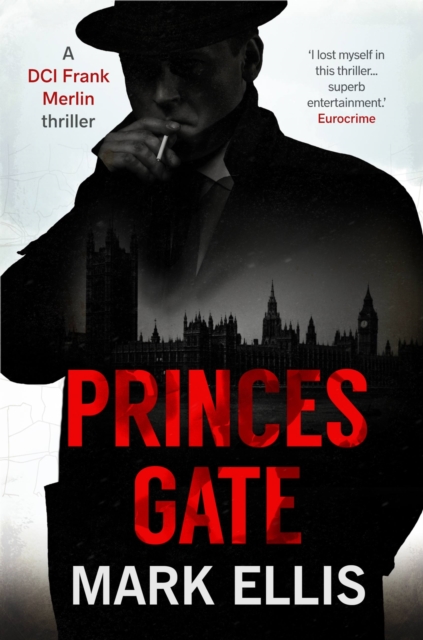 Part of the The DCI Frank Merlin Series series

Vividly atmospheric and brimming with suspense, Mark Ellis presents this insanely captivating wartime thriller of classic espionage. The first instalment in the Frank Merlin series. PRAISE FOR THE CRITICALLY ACCLAIMED DCI FRANK MERLIN SERIES:'A historically astute, skilfully developed crime drama.' - Kirkus Reviews 'A richly atmospheric, authentic, and suspenseful detective series' - Joseph Finder, New York Times bestselling author 'So immaculately nuanced they genuinely feel like they belong in the cannon of mid-20th century thrillers . . . Another belter!' - Fiona Phillips 'A truly spellbinding page turner that keeps you hooked right to the end' - Dorset Book Detective 'Brimming with action . . . complex, addictive and highly entertaining . . . I cannot wait to read more books by Mark Ellis' - The Book Cosy Book Club 'Brimming with authentic details . . . A compelling tale of crime fiction' - Foreword Reviews'A mammoth read with a Dickensian plethora of characters that I thoroughly enjoyed immersing myself in . . . meticulously researched . . . deliciously complex' - CARAMEROLLOVESBOOKS___________When a brilliant emigre scientist is killed by a hit-and-run driver and the body of a female employee of the American Embassy is washed up in the Thames, DCI Frank Merlin and his team investigate.

Merlin's investigations soon ruffle feathers at the Foreign Office as the American ambassador, Joseph Kennedy, is a well-known supporter of appeasement, and many powerful and influential Britons favour the pursuit of a negotiated peace settlement with Hitler. The death of another embassy employee leads Merlin into some of the seedier quarters of wartime London.

His investigations are hampered by interfering superiors fearful of their impact on Anglo-American relations.

This at a time when, to many, America represents Britain's only hope of salvation. Capturing the atmosphere of Britain in January 1940 Princes Gate is an enthralling detective novel. ___________And don't forget the other titles in the highly praised DCI Frank Merlin series: Stalin's Gold, Merlin at War and A Death In Mayfair.

Also by Mark Ellis  |  View all 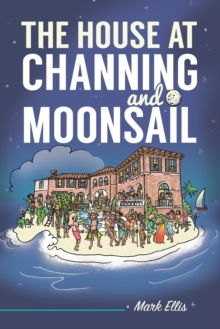 The House at Channing and Moonsail 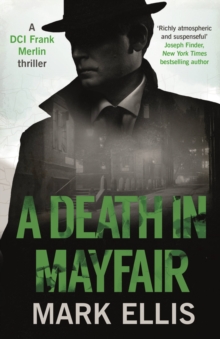 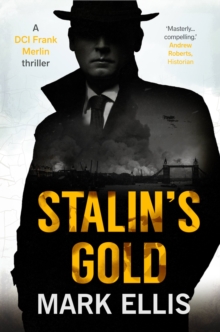 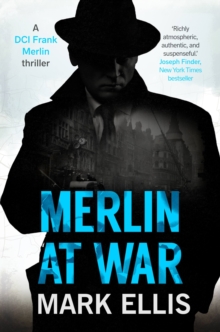 Also in the The DCI Frank Merlin Series series  |  View all 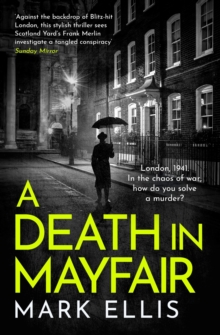