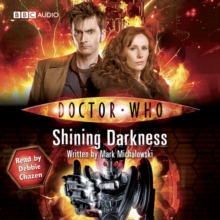 For Donna Noble, the Andromeda galaxy is a long, long way from home. But even two-and-a-half-million light years from Earth, danger lurks around every corner... A visit to an art gallery turns into a race across space to uncover the secret behind a shadowy organization. From the desert world of Karris to the interplanetary scrapyard of Junk, the Doctor and Donna discover that appearances can be deceptive, that enemies are lurking around every corner, and that the centuries-long peace between humans and machines may be about to come to an end. Because waiting in the wings to bring chaos to the galaxy is The Cult of Shining Darkness. Featuring the Doctor and Donna as played by David Tennant and Catherine Tate in the hit TV series from BBC Television, Shining Darkness is read by Debbie Chazen, who played Foof Van Hoff in the TV episode Voyage of the Damned.

Also by Mark Michalowski   |  View all 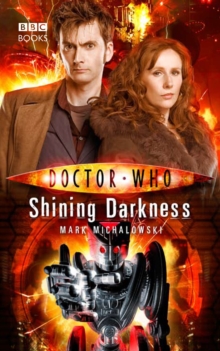 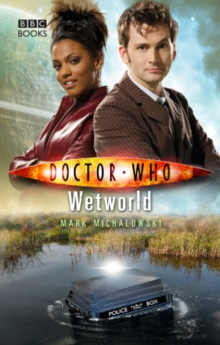 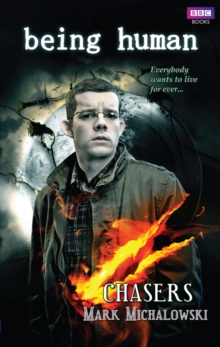 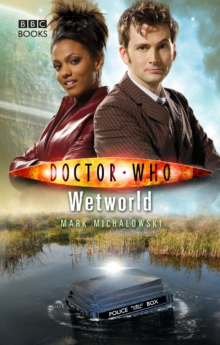