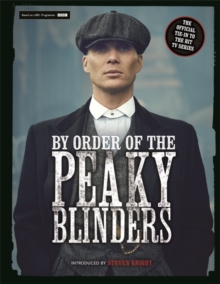 By Order of the Peaky Blinders : The Official Companion to the Hit TV Series Hardback

Packed full of behind-the-scenes stories and interviews with the cast and creators of the show, this is the first official book. 'A must-read for fans of the ruthless Shelby clan' Daily Express'A hoard of information lurks inside the first official companion to the hit drama' Sunday Express'A heavyweight hardback in every sense of the word . . . essential reading for fans of the series' Birmingham Mail Walk through The Garrison Tavern's saloon bar doors and onto the streets of Birmingham, past the fire-belching factories and away to the horse fairs on the edge of town.

Welcome to the world of the Peaky Blinders. Since it first hit our screens in 2013, Peaky Blinders has evolved from cult hit to a global phenomenon.

By Order of the Peaky Blinders is the first official book of the TV series, featuring exclusive interviews with creator and writer Steven Knight, the cast and the production teams, and a wealth of insider knowledge of the show. 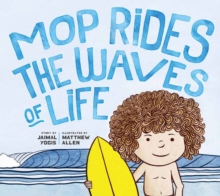 Mop Rides the Waves of Life 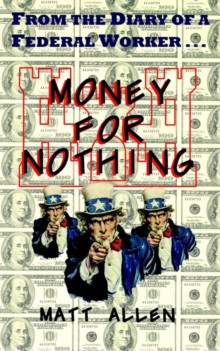 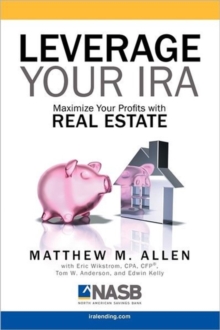 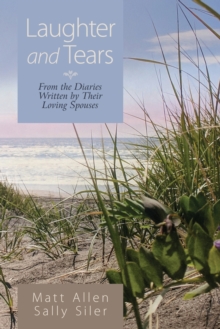