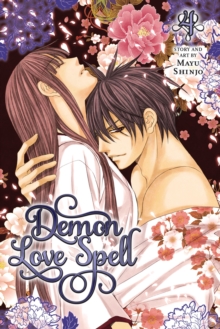 Miko is a shrine maiden who has never had much success at seeing or banishing spirits.

Then she meets Kagura, a sexy demon who feeds off women's feelings of passion and love.

Kagura's insatiable appetite has left many girls at school broken-hearted, so Miko casts a spell to seal his powers.

Surprisingly the spell works - sort of - but now Kagura is after her!

Shrine maiden Miko has sealed the powers of the sexy incubus Kagura, who has vowed to protect her.

An incubus even more handsome than Kagura comes to take him to task for not using his powers on Miko.

Miko finds herself succumbing immediately to the spell of this powerful demon - who turns out to be Kagura's father?! 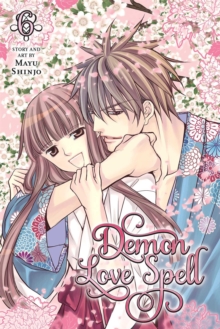 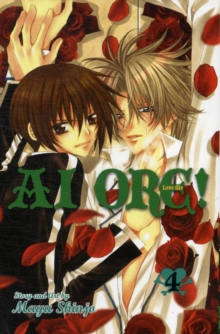 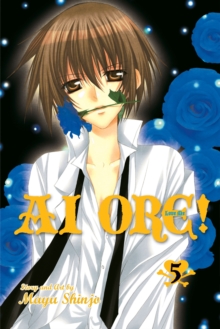 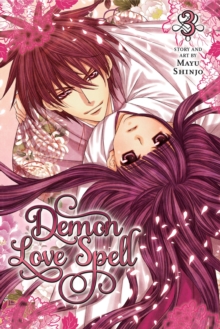