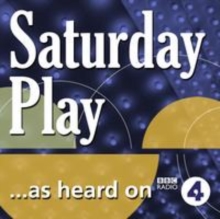 A BBC Radio 4 fictional dramatisation of Leon Theremin's espionage work in the lead up to the Cold War, written by Melissa Murray. 'Theremin' was originally broadcast as the 'Saturday Play' on 3 January 2009 and repeated on 9 October 2010. Leon Theremin, gifted inventor and reluctant spy, is forced to find a way to bug the US Embassy in London.

Now he has to save himself and his former lover from both the CIA and the KGB. Starring Tom Hollander as Theremin and Kate Ashfield as Alex.

Also by Melissa Murray   |  View all 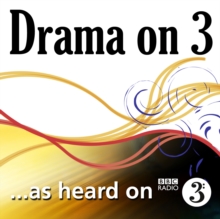 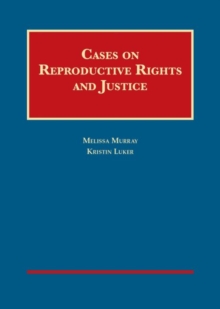 Cases on Reproductive Rights and Justice