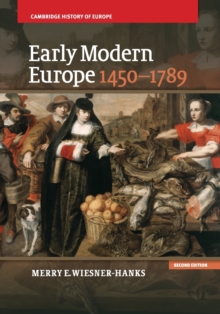 Part of the Cambridge History of Europe series

The second edition of this best-selling textbook is thoroughly updated to include expanded coverage of the late eighteenth century and the Enlightenment, and incorporates recent advances in gender history, global connections and cultural analysis.

It features summaries, timelines, maps, illustrations and discussion questions to support the student.

Enhanced online content and sections on sources and methodology give students the tools they need to study early modern European history.

She integrates discussion of gender, class, regional and ethnic differences across the entirety of Europe and its overseas colonies as well as the economic, political, religious and cultural history of the period.

Also in the Cambridge History of Europe series 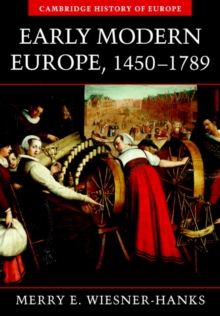 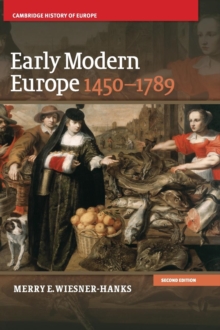