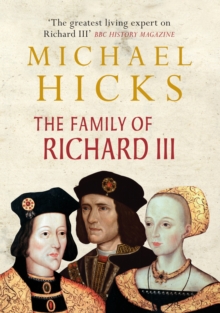 The Family of Richard III Hardback

The Wars of the Roses were quarrels within the Plantagenet family, of which Richard's dynasty, the House of York, was one branch.

They were about family trees - the capacity of family relationships both to unite and to divide - and notoriously about the slaughter of cousins, in-laws, brothers, and nephews.

The House of York won the first war, with Richard's elder brother becoming king as Edward IV. The 1460s are about the explosion of King Edward IV's family - his brothers (including Richard), his wife and in-laws, and his own offspring - and end in a trial of strength between them.

The 1470s are about a second explosion of the House of York, its division into separate nuclear families competing against each other, about the kings' preferences, and in 1483 a sudden violent resolution following Edward IV's death.

Richard III claimed to be his brother's heir. The Yorkist establishment refused and shared in Richard's destruction.

With the recent discovery of Richard III's skeleton, Professor Michael Hicks, described by BBC HISTORY MAGAZINE as 'the greatest living expert on Richard III' reassesses the family ties and entrails of his wayward and violent family.

Many thousands of descendants of Richard's siblings survive, some more interested in their lineage than others, and the book will conclude with an analysis of Richard's DNA and his 'family' as it exists today. 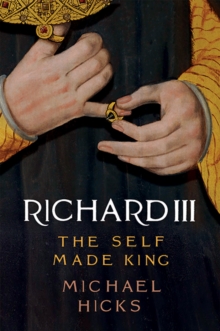 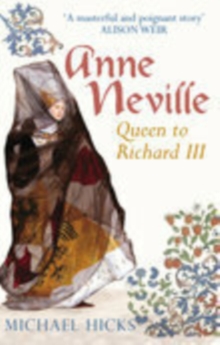 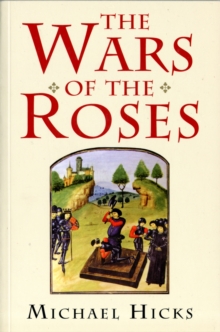 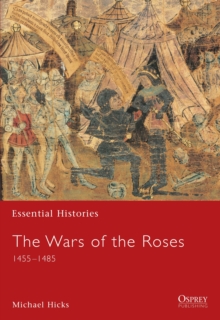