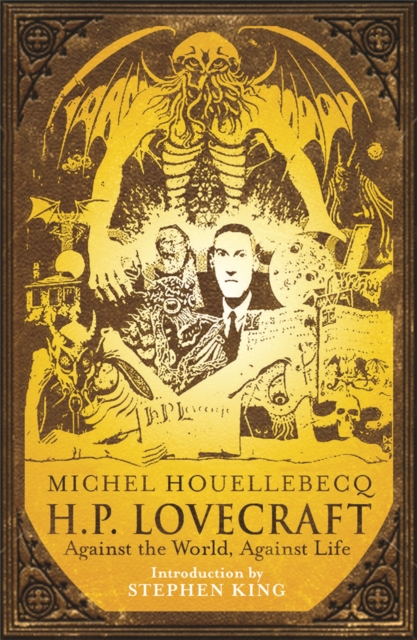 H.P. Lovecraft: Against the World, Against Life Paperback / softback

From the notorious, bestselling author of ATOMISED: a scholarly love letter on the hugely influential and reclusive literary horror writer H.P.

Lovecraft'Those who love life do not read. Nor do they go to the movies, actually. No matter what might be said, access to the artistic universe is more or less entirely the preserve of those who are a little fed up with the world.'In this prescient work, now with an introduction by Stephen King, Michel Houellebecq, the controversial and bestselling author of ATOMISED, focuses his considerable analytical skills on H.P.

Lovecraft - one of the seminal horror writers of the early 20th century.

The two are kindred spirits, sharing a uniquely dark worldview.

But even as he outlines Lovecraft's rejection of this loathsome world, it is Houellebecq's adulation for the author that drives this work and makes it a love song, infusing the writing with an energy and passion that characterises Houellebecq's new novel.

This is indispensable reading for anyone interested in Lovecraft, Houellebecq, or the past and future of horror.

Also by Michel Houellebecq  |  View all 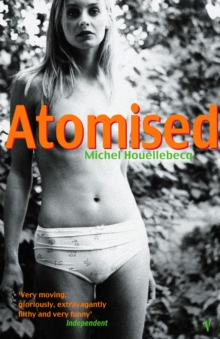 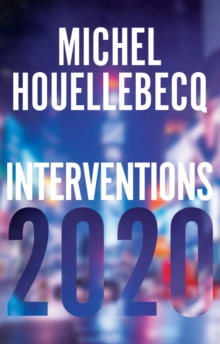 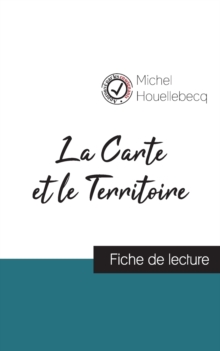 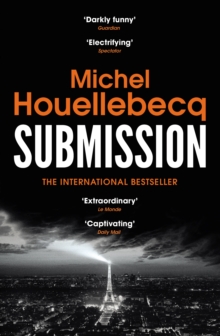