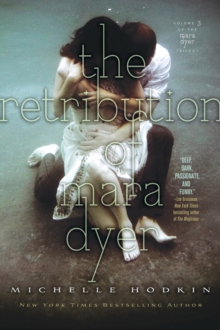 It had to end sometime, but Mara Dyer had no idea it would end like this.

She wants to believe there's more to the lies she's been told and she doesn't stop to think about where her quest for the truth might lead.

She never had to imagine how far she would go for vengeance, but with loyalties betrayed, guilt and innocence tangle, and fate and chance collide in this shocking conclusion to Mara Dyer's story.

Also by Michelle Hodkin   |  View all 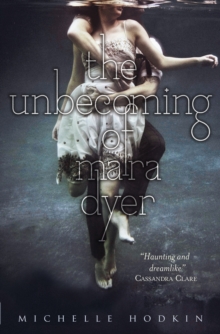 The Unbecoming of Mara Dyer 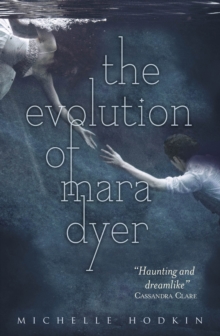 The Evolution of Mara Dyer 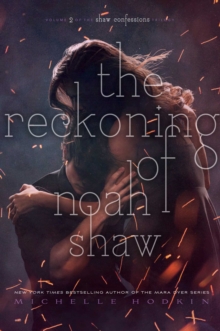 The Reckoning of Noah Shaw 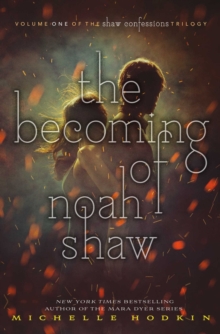 The Becoming of Noah Shaw