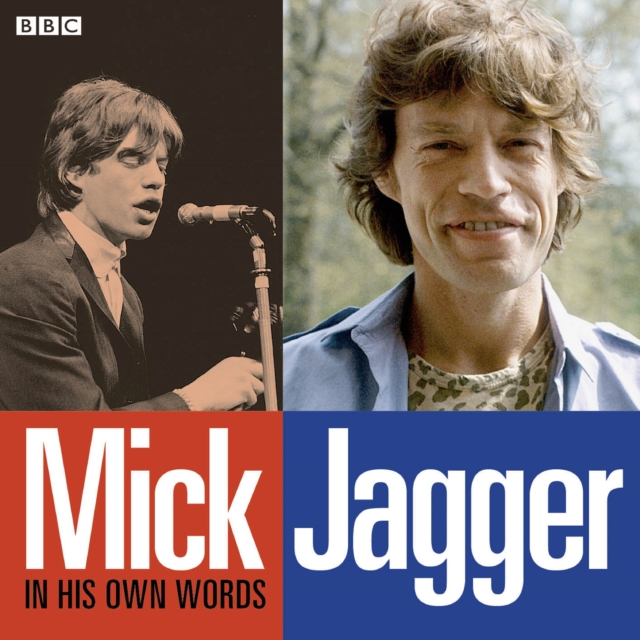 Mick Jagger In His Own Words eAudiobook MP3 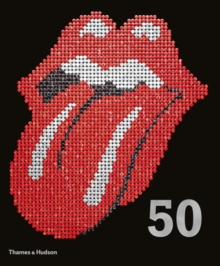 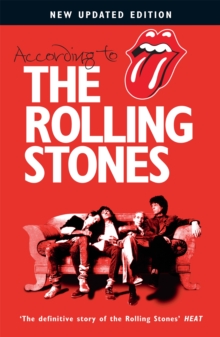 According to The Rolling Stones