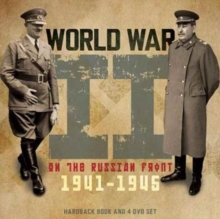 Eighty per cent of all German soldiers lost in World War II were killed on the Russian Front.

Here were the greatest civilian losses the largest battle and the biggest tank battle Kursk the world has ever seen.

This was war on a scale and ferocity never seen before as Hitler and Stalin battled for the future of the world. 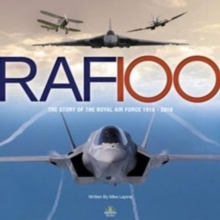 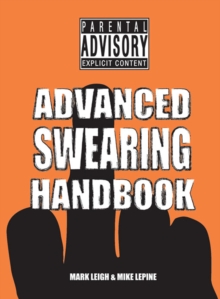 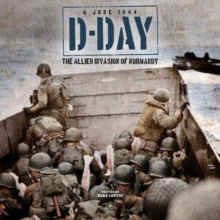 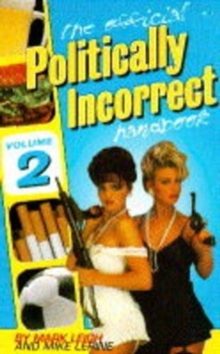