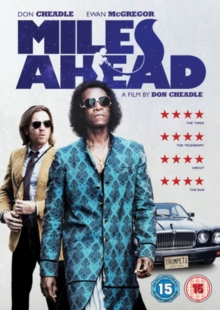 Don Cheadle directs and stars as Miles Davis in this biopic about the influential jazz musician.

The film begins in the late 1970s during a dark and troubled time of Davis's life in which, after giving up performing, he mostly lived as a recluse in his Upper West Side apartment in New York.

When insistent reporter Dave Brill (Ewan McGregor) from Rolling Stone magazine knocks on his door seeking an interview, Davis grants him his request and takes him on a mission to recover a new session tape from his label bosses at Columbia Records.

During their quest, Davis reminisces over significant events from his life including his relationship with his first wife Frances Taylor (Emayatzy Corinealdi) and the higher points of his musical career. 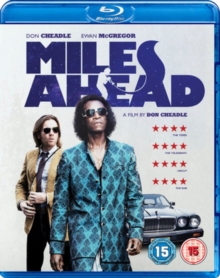