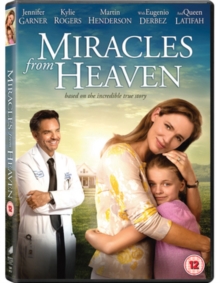 Patricia Riggen directs this drama based on the memoir of Christy Beam.

Jennifer Garner stars as Christy, a woman whose young daughter Anna (Kylie Rogers) has been diagnosed with a rare digestive disease for which there is no cure.

After an accident which would normally have proved fatal, Anna survives with barely a scratch.

When she is rushed to the hospital the stunned doctors find she has been cured of her incurable disease. 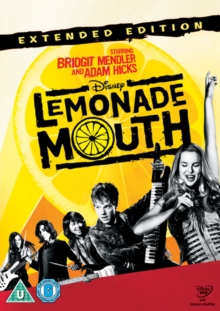 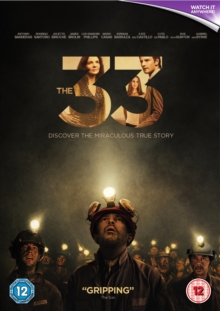