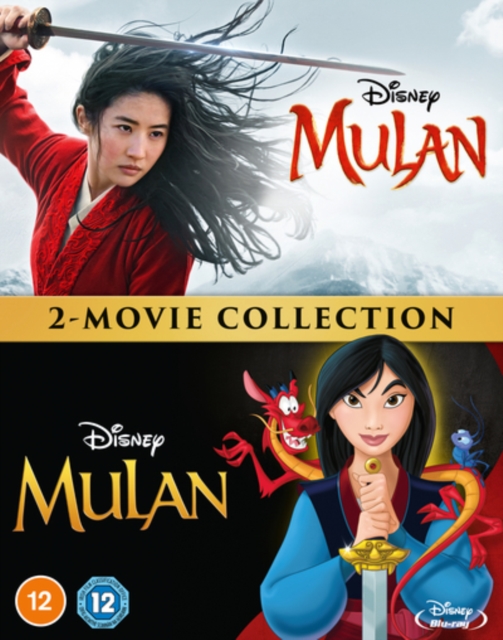 Double bill of Disney adventures featuring the classic 1998 animation and the 2020 live-action remake.

When Imperial China comes under attack from invading forces, the Emperor decrees that all families in the Northern Province must unite to defend their homeland and contribute one man to fight.

Hua Mulan, the only child of an ailing war hero, disguises herself as a male soldier in order to take her father's place on the battlefield.

Prepared for battle by a formidable commander, Mulan proves her skill and courage, sacrificing everything to defend her nation and bring honour to her family. 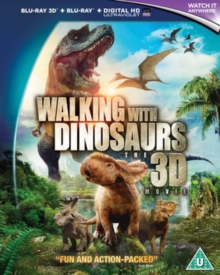 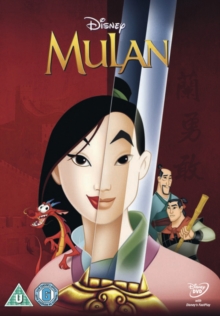 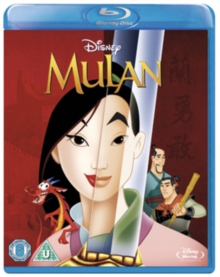 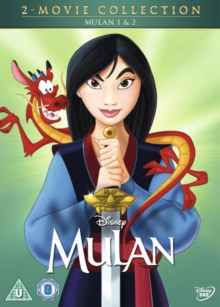