When their mother is taken ill, two young girls move to the country with their father to spend more time with her while she recuperates.

As they explore their surroundings, young Mei (voice of Chika Sakamoto) starts to believe that the nearby forest is inhabited by magical creatures.

At first her sister Satsuki (Noriko Hidaka) refuses to believe her, but before long the two girls are having magical adventures with the Totoros, the magical protectors of the forest. 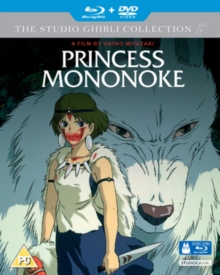 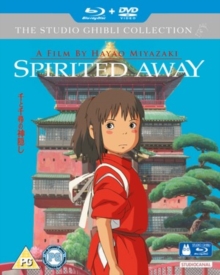