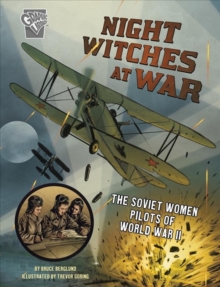 But imaginedoing so in a slow, rickety biplane, at night, with no lights ornavigational equipment of any kind.

Learn all about these brave women and howtheir skill and courage in battle helped defeat the Nazis. 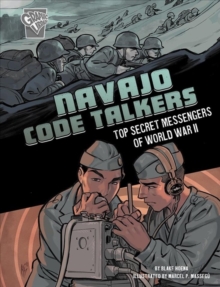 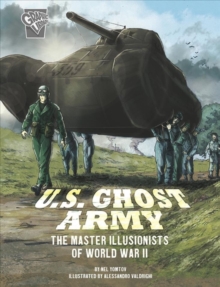