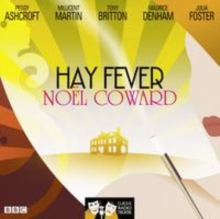 Judith Bliss is a famous actress who, after a string of successful roles, has retired to her country retreat.

Missing the adulation of her public, she has has invited a fan over for a weekend of uninterrupted adoration - unaware that the rest of her family has company arriving too. Hoping for a delightful weekend, the four unwitting visitors are subjected to the full force of the Bliss's theatrical lifestyle... Noel Coward's sparkling comedy features a stellar cast including Millicent Martin, Maurice Denham and Julia Foster. This recording was first issued on cassette in 1988. 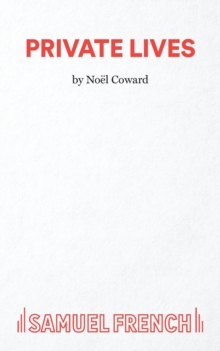 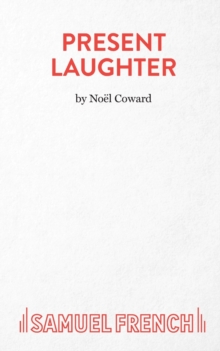 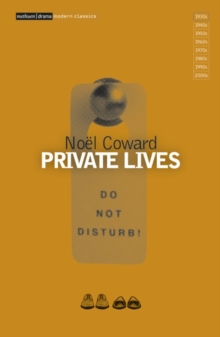 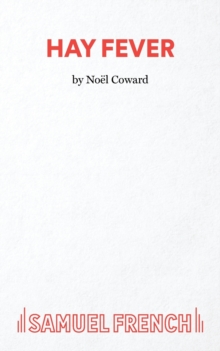