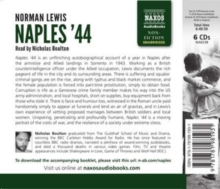 Naples '44 is an unflinching autobiographical account of a year in Naples after the armistice and Allied landings in Sorrento in 1943.

Working as a British counterintelligence officer under the Allied occupation, Lewis documents the rich pageant of life in the city and its surrounding areas.

There is suffering and squalor: criminal gangs are on the rise, along with typhus and black market commerce, and the female population is forced into part-time prostitution, simply to obtain food.

Corruption is rife as a Genovese crime family member makes his way into the US army administration, and local hospitals, short on supplies, buy equipment back from those who stole it.

There is farce and humour too, witnessed in the Roman uncle paid handsomely to simply appear at funerals and lend an air of gravitas, and in Lewis's own experience of vetting proposed marriages between British soldiers and local women.

Unsparing, penetrating and profoundly humane, Naples '44 is a moving portrait of the costs of war, and the resilience of a society under extreme stress.

Also by Norman Lewis   |  View all 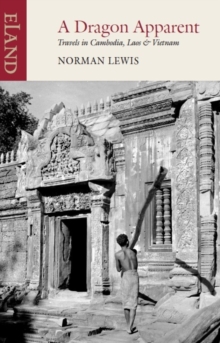 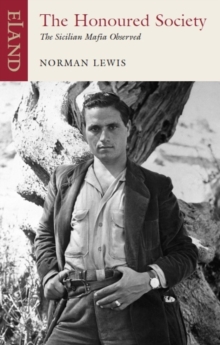 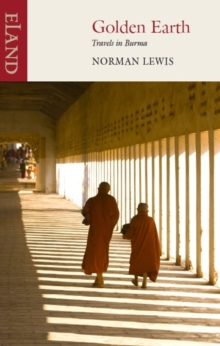 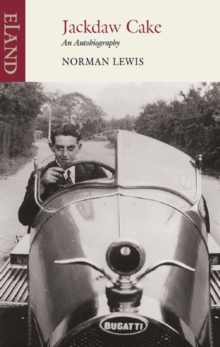