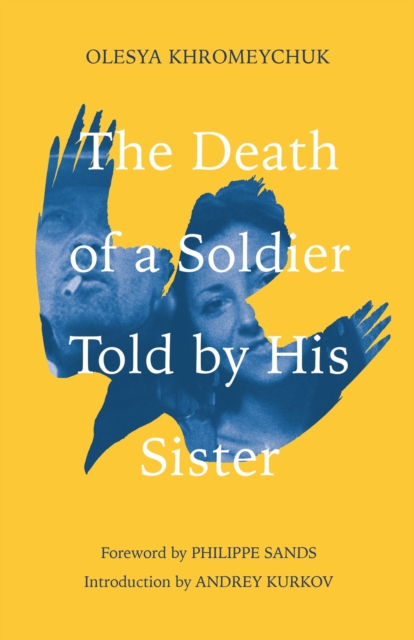 The Death of a Soldier Told by His Sister Hardback

***'Moving, intelligent, and brilliantly written, this is a sister's reckoning with a lost brother, an emigre's with the country of her childhood, and a scholar's with her own suddenly acutely personal subject matter.

A wonderful combination of emotional and intellectual honesty' -Anna Reid, author of Borderland: A Journey Through the History of Ukraine'Elegantly written... packed with the sharpness of moments when a death suddenly becomes real' -TLS'In vivid, intimate prose and with unflinching honesty, Olesya Khromeychuk introduces us to the brother she lost in the war and found in her grief.

Poignant, wise and unforgettable.' -Dr Rory Finnin, University of CambridgeWITH A FOREWORD BY PHILIPPE SANDS AND AN INTRODUCTION BY ANDREY KURKOV Killed by shrapnel as he served in the Ukrainian Armed Forces, Olesya Khromeychuk's brother Volodymyr died on the frontline in eastern Ukraine.

As Olesya tries to come to terms with losing her brother, she also tries to process the Russian invasion of Ukraine: as an immigrant living far from the frontline, as a historian of war and how societies respond to them, and as a woman, a civilian, and a sister. In this timely blend of memoir and essay, Olesya Khromeychuk tells the story of her brother - the wiser older sibling, the artist and the soldier - and of his death.

Deeply moving and thoughtful, The Death of a Soldier Told by His Sister picks apart the ways political violence shapes everyone and everything it touches and depicts with extraordinary intimacy the singular and complicated bond between a brother and sister.

Olesya's vivid writing is a personal and powerful commitment to honesty in life, in death and in memory. 'Soon before he died, my brother said he had become a warrior.

Why would a thinker, an artist, wish to become a soldier?

Perhaps I didn't appreciate what it meant to be a thinker and an artist, or, maybe, what it meant to be a soldier.''If you want to understand Ukraine's determination to resist, Olesya Khromeychuk's book is essential.' -Paul Mason, author of How to Stop Fascism'I admire a book that invites me to grapple with knotty questions. 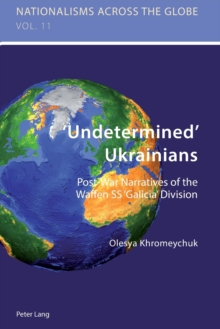