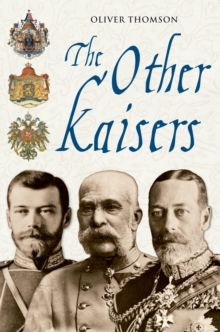 The Other Kaisers Paperback / softback

Oliver Thomson's book The Other Kaisers is one of the first books to look at the proliferation of German dynasties throughout Europe.

Aimed at the general reader The Other Kaisers will appeal to anyone with an interest in biography and history, particularly royal history. The book's underlying theme is the 'Germanness' of the House of Windsor up until 1935, which is explored in depth with a chapter on each family, from the House of Oldenburg to the Tsarinas from Hesse Darmstadt. The Other Kaisers provides the reader with a detailed travelogue section which indicates surviving points of interest throughout the world.

Also by Oliver Thomson   |  View all 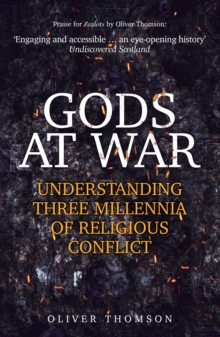 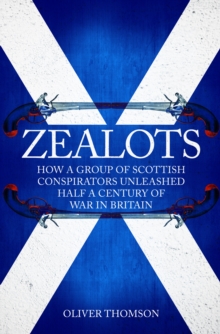 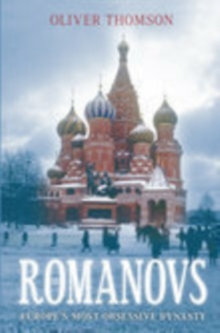 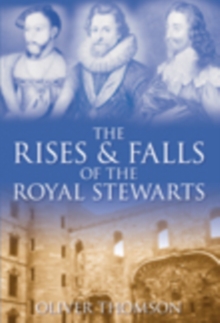 The Rises & Falls of the Royal Stewarts