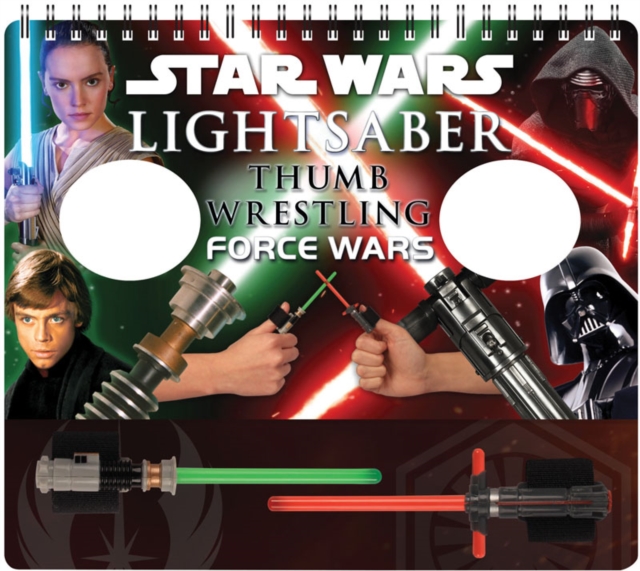 "May the Force be with you" in this second title in the bestselling Lightsaber Thumb Wrestling series.

This Star Wars game in a book pits thumb against thumb in a quest for galactic domination.

Jedis in training can simply attach the two plastic lightsabers to dueling thumbs with Velcro, open to one of the seven "game board" spreads to set the stage for battle, and use the Force (of thumb and imagination) to wrestle to victory!

Also by PABLO HIDALGO  |  View all 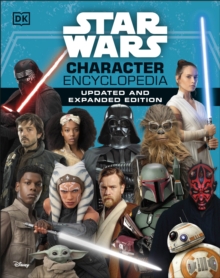 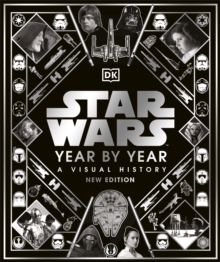 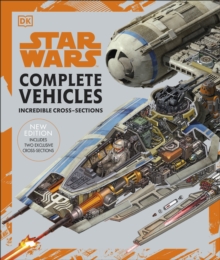 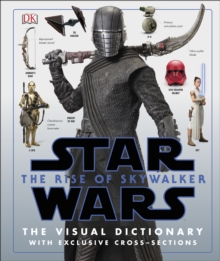 Star Wars The Rise of Skywalker The...