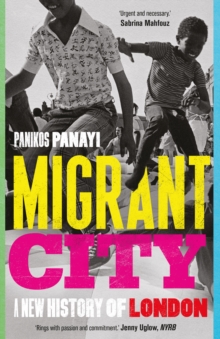 The first history of London to show how immigrants have built, shaped and made a great success of the capital city

London is now a global financial and multicultural hub in which over three hundred languages are spoken. But the history of London has always been a history of immigration.

Panikos Panayi explores the rich and vibrant story of London- from its founding two millennia ago by Roman invaders, to Jewish and German immigrants in the Victorian period, to the Windrush generation invited from Caribbean countries in the twentieth century. Panayi shows how migration has been fundamental to London's economic, social, political and cultural development.

Migrant City sheds light on the various ways in which newcomers have shaped London life, acting as cheap labour, contributing to the success of its financial sector, its curry houses, and its football clubs. London's economy has long been driven by migrants, from earlier continental financiers and more recent European Union citizens. Without immigration, fueled by globalization, Panayi argues, London would not have become the world city it is today. 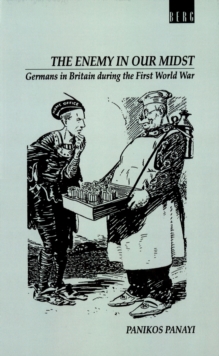 Enemy in our Midst 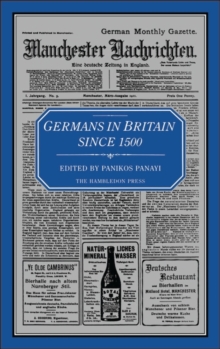 Germans in Britain Since 1500 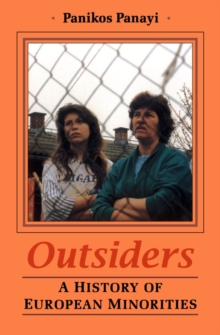 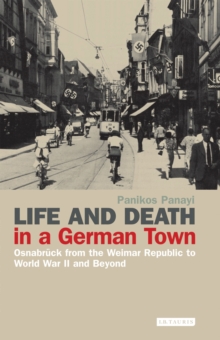 Life and Death in a German Town