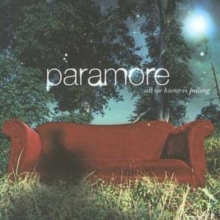 All We Know Is Falling CD / Album

The debut studio album by the American rock band, originally released in July 2005. The production was led by James Paul Wisner, Mike Green, Nick Trevisick, and Roger Alan Nichols. All songs were written by vocalist Hayley Williams and guitarist Josh Farro. The departure of bassist Jeremy Davis, which occurred a few days after arriving in Orlando, served as the album's main theme. This theme was reflected especially in the album's cover and title. Features the singles 'Pressure', 'Emergency' and 'All We Know'.

Also by Paramore   |  View all 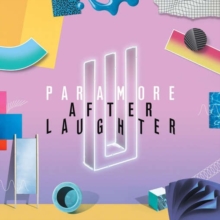 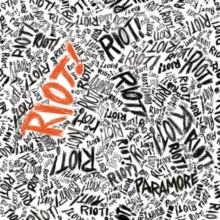 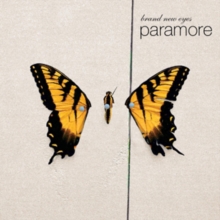 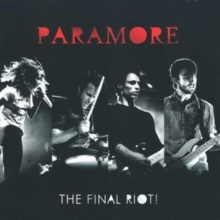