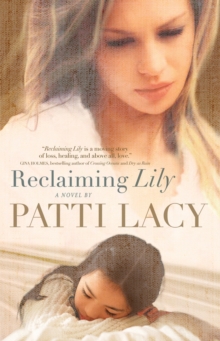 Riveting Race against the Clock to Save a Young Woman's Life A storm the size of Texas brews when Gloria Powell and Kai Chang meet in a Dallas hotel.

They have come to discuss the future of Lily, the daughter Gloria adopted from China and the sister Kai hopes to reclaim.

Kai is a doctor who had to give up her little sister during the Cultural Revolution and has since discovered that an inherited genetic defect may be waiting to fatally strike Lily.

Gloria's relationship with her daughter is tattered and strained, and the arrival of Kai, despite the woman's apparent good intentions, makes Gloria fearful.

Gloria longs to restore her relationship with Lily, but in the wake of this potentially devastating diagnosis, is Kai an answer to prayer...or will her arrival force Gloria to sacrifice more than she ever imagined? 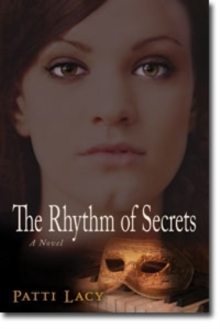 The Rhythm of Secrets 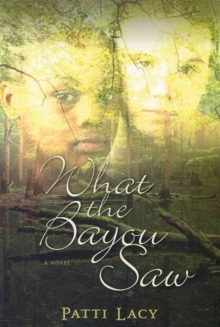 What the Bayou Saw 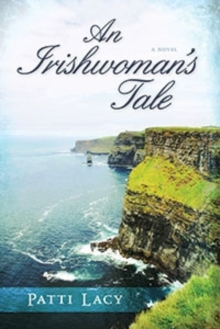 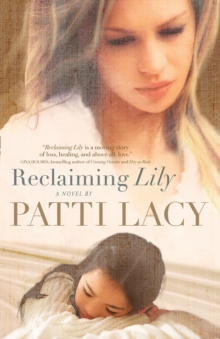