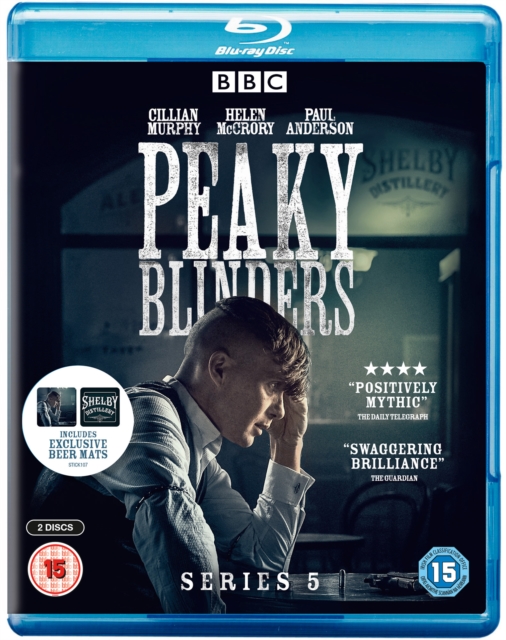 The complete fifth series of the BBC crime drama following the lives of a gangland family living in Birmingham in the 1920s.

In this series, beginning in 1929 as the Wall Street crash hits the family's fortunes, Tommy, now an MP, resorts to novel schemes to restore his family's finances while battling new enemies.