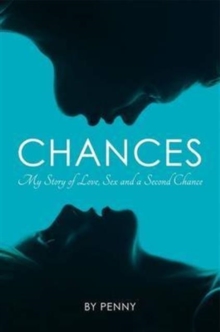 Chances : My Story of Love, Sex and a Second Chance Paperback / softback

What if your first love was your soulmate and perfect sexual partner but you made the mistake of letting them go?

Like Romeo and Juliet, the young lovers were forced apart by circumstances and they were sucked into unhappy marriages.

Unlike Shakespeare's star-crossed lovers, however, they were to be given a second chance, eighteen years after their first meeting, when their marriages collapsed and they found each other again. Since coming back together they have discovered the most profound secrets of happiness, exploring their sexuality and venturing into areas of experimentation that many imagine but few get to taste for themselves. Penny and James never believed they would be able to give their love a second chance but they were lucky.

Where their second chance came along they grabbed it with both hands and never let go again. 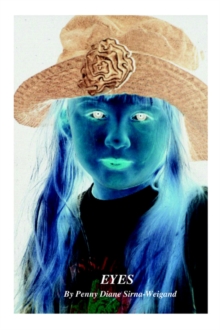 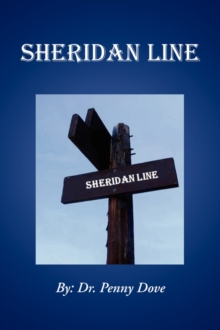 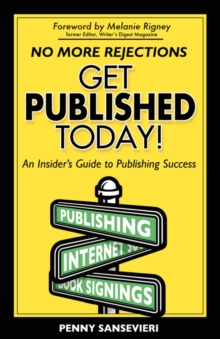 GET PUBLISHED TODAY!: AN INSIDER'S GUIDE 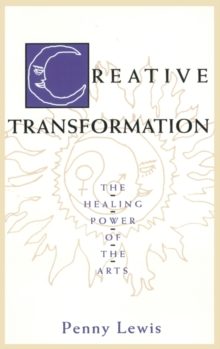