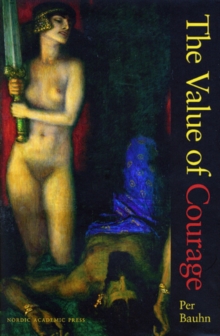 The Value of Courage Hardback

What is courage? What is the good of being courageous and is it always morally desirable?

Bauhn defines courage as the ability to confront certain basic fears and argues that courage is indeed valuable as it contributes to personal achievement as well as to the common good of a civic community.

Philosophical interest in the recent past has returned to the vitally important issue of the moral virtues.

Per Bauhn's book is an eminent contribution to this revival of interest.

It is an exceptionally sophisticated analysis of the main aspects of courage that figure in both moral theory and practice.

Professor Bauhn combines his depth of analysis with strikingly apt examples of the role that courage plays in the life of human beings.

It is a major contribution to moral philosophy.

Also by Per Bauhn 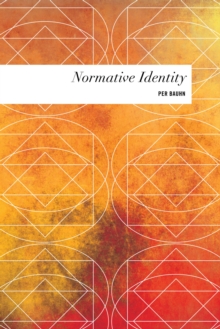 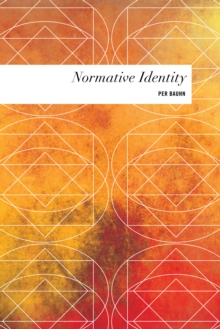 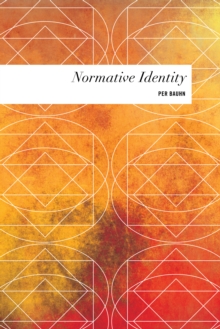