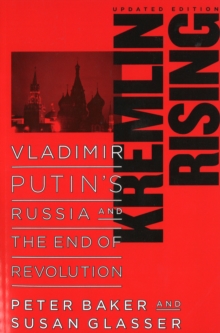 With the 1991 collapse of the Soviet Union, Russia launched itself on a fitful transition to Western-style democracy and a market economy.

Kremlin Rising goes behind the scenes of contemporary Russia to offer a sobering picture of its leader and the direction in which the country is now headed.

As Moscow bureau chiefs for the Washington Post, Peter Baker and Susan Glasser witnessed firsthand the methodical campaign to reverse the post-Soviet revolution and transform Russia back into an authoritarian state.

Their gripping narrative moves from Putin's unlikely rise through the key moments of his tenure.

But the authors go beyond the politics to draw a moving and vivid portrait of the Russian people they encountered-both those who have prospered and those barely surviving-and show how the political flux has shaped these individuals'lives.

With shrewd reporting and unprecedented access to Putin's insiders, Kremlin Rising offers both unsettling revelations about Russia's leader and a compelling inside look at life in the land he is building.

This book is an extraordinary contribution to our understanding of Russia and the debate about the country's uncertain future and its relationship with the United States. 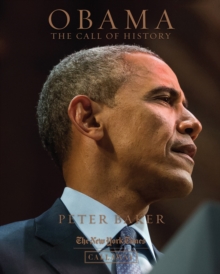 Obama: The Call of History 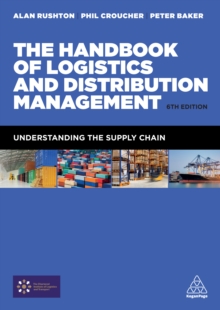 The Handbook of Logistics and... 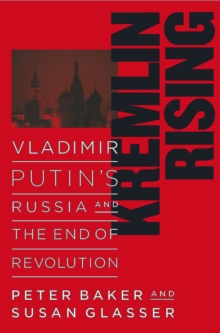 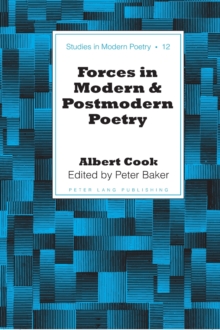 Forces in Modern and Postmodern Poetry