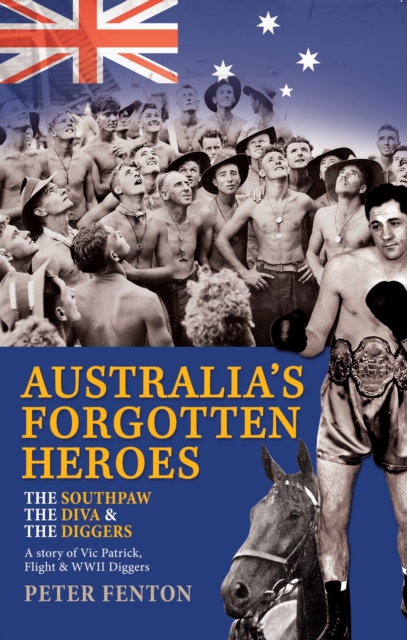 The Southpaw, the Diva & the Diggers : A Story of Australia's Forgotten Heroes: Vic Patrick, Flight and World W Paperback / softback

During WWII, Australia's sports lovers were denied access to national and international sport, something which had captivated them since long before Federation.

The popularity of racing and prize fighting during this time was amazing.

Two of the most admired sports heroes were a dynamic southpaw boxer named Vic Patrick and a thoroughbred equine diva named Flight.

Their careers, which ran side by side, had great similarities.

Each was extremely talented, each created history and each showed a stark, remorseless courage which epitomised the war years.

This is their story, acted out in front of the Diggers (Australian soldiers), so many of whom were not only great soldiers but likeable larrikins and inveterate gamblers, lovers of the punt. 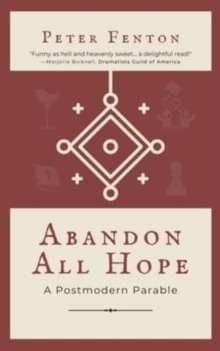 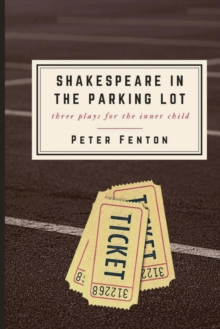 Shakespeare in the Parking Lot 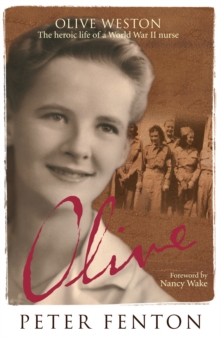 Olive Weston the Heroic Life of A WWII...