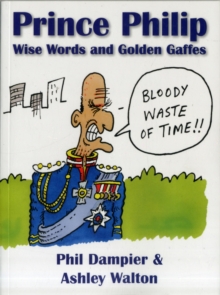 His Royal Highness Prince Philip, the Duke of Edinburgh: irascible, controversial, outspoken, forthright and funny; the Gaffer, the Prince of Political Incorrectness, the Duke of Hazard, Phil the Greek. Whatever you call him - and he doesn't give a damn - you've got to love him!

Now in his nineties, on he goes - undaunted, unrepentant and, if less active, just as amusing. This compilation is a celebration of the wit and wisdom of a man whose unique style, down-to-earth humour and no-nonsense approach have brought colour into our lives. With delicious disregard for public opinion, his quips and faux pas have provided fodder for cartoonists and columnists for decades, and his one-liners are globally famous.

But less well known, perhaps, is his perception about the state of the world we inhabit and his thoughtfulness about the lives we live. Prince Philip: Wise Words and Golden Gaffes is a collection of quips, quotes and comments from our beloved British institution, Prince Philip: his latest remarks on the events of 2012 and corkers from years gone by, as well as his more thoughtful opinions. With everything from frustrated beards and bloody great mechanical copulators to a bit of French bashing (and that ghastly place Stoke), it will have you holding your sides.

Phil Dampier and Ashley Walton, seasoned court reporters who have both followed and written about the royal family for decades, present an affectionate portrait of an extraordinary figure who is in many ways ahead of his time. 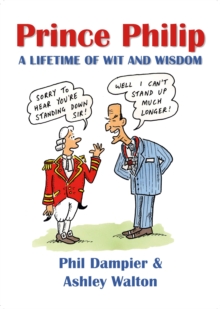 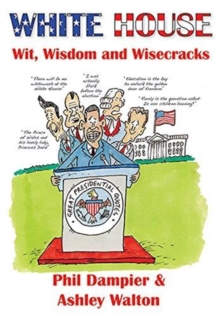 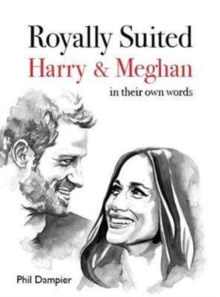