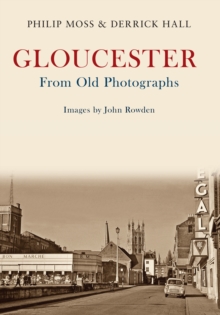 Part of the From Old Photographs series

The city of Gloucester has been the subject of many publications in recent years that have detailed its long and eventful history.

Gloucester From Old Photographs is a unique addition to the list as it records the old city during a very short time frame.

The photographs were taken by the late John Rowden, mostly between the mid-1950s and the mid-1960s, when he diligently captured images of the many areas in the city before and during their redevelopment.

Apart from the well-known main thoroughfares of the city, he also photographed many quiet corners and lanes that were later altered or removed.

Also in the From Old Photographs series   |  View all 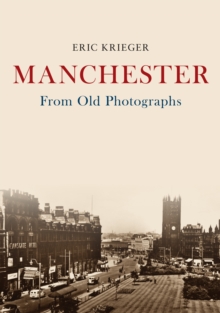 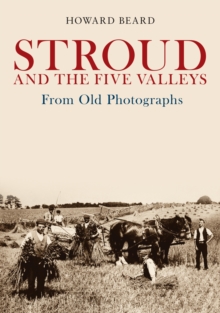 Stroud and the Five Valleys From Old... 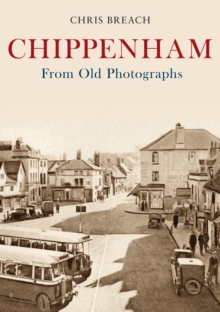 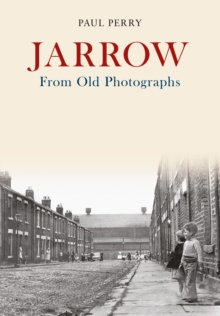