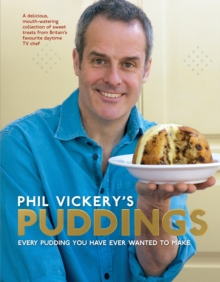 The British have long been known for traditional puddings, but over the years we have shied away from our heritage, in this book Michelin starred TV chef Phil Vickery makes no excuses for the richness and flavour of our celebrated British pudding.

Each recipe has a short anecdotal description by Phil in which he describes how he adapted traditional Spotted Dickor created his own Crunchie chocolate chip cheesecake.

Fern is mentioned often and you'll find her favourite dessert which he calls Fern's Queen of Puddings.

The book is authoritative yet friendly - it is THE definitive book on puddings and is destined to be come a must-have on every cook's shelf.

It's sure to become a classic.

Also by Phil Vickery   |  View all 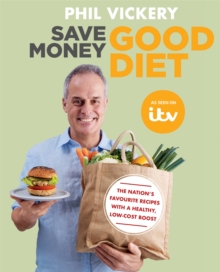 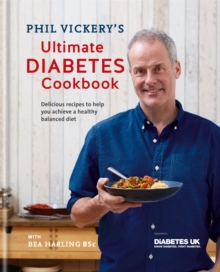 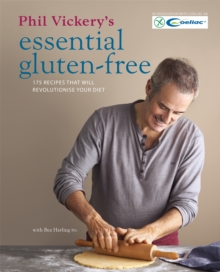 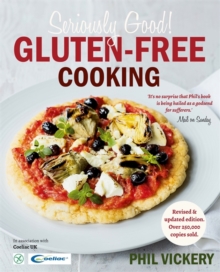