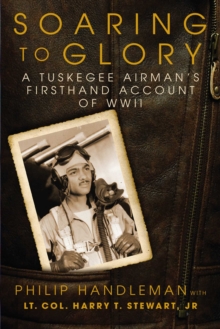 This is the remarkable first-person account of one of those 14 men, Lt.

Colonel Harry T. Stewart, Jr, who flew 43 combat missions in Italy-including one legendary mission in which he shot down three German planes in one day.

Stewart and his fellow pilots faced segregation, prejudice, and disrespect--and still, day after day, they took to the skies to battle America's enemies. 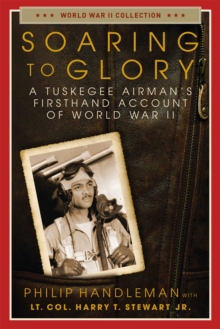 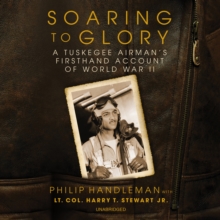 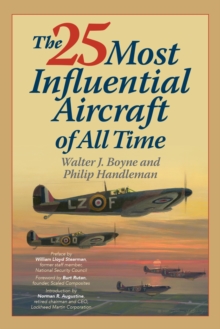 The 25 Most Influential Aircraft of All...