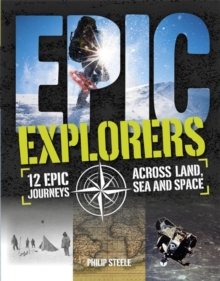 Part of the Epic! series

Find out about 12 of the most incredible expeditions in history, from the ancient Egyptian voyage to the land of Punt around 1470 BCE to the Apollo mission to space in 1969; taking in Marco Polo's journey to China, the great 15th-century Chinese voyages, the Portuguese sailing around the Cape of Good Hope, the New World voyages, the circumnavigation of the globe, the mapping of the Pacific, the exploration of the American West, the exploration of Africa, the race to the South Pole and the descent into the Mariana Trench on the way. Discover the dates and location of each expedition, the people involved and the distances travelled.

The dangers the adventurers faced are also catalogued, from the deserts, robbers and storms Marco Polo braved on his journey to China, to the lions, crocodiles and diseases Stanley and Livingstone battled in Africa. A perfect resource for project work on exploration, geography or history, or simply a great leisure read, for children aged 9 and above. For more epic events, try reading the other titles in the Epic series: Animal Migrations, Battles and Empires.

Also by Philip Steele   |  View all 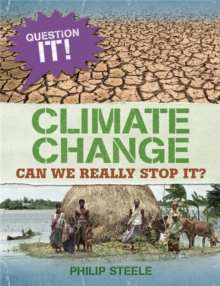 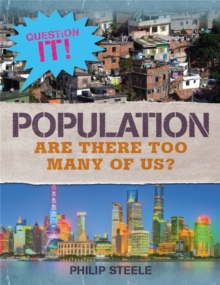 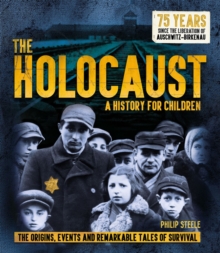 The Holocaust: A History for Children 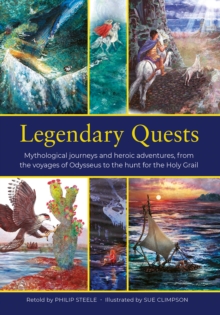 Also in the Epic! series 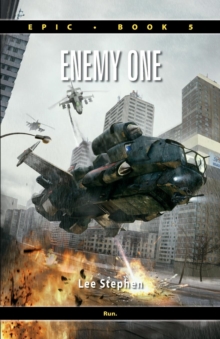 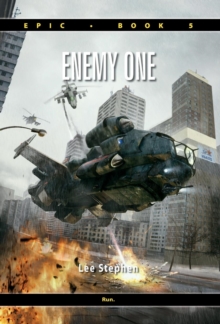