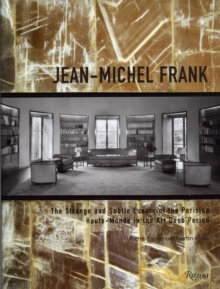 Jean-Michel Frank was perhaps the most influential Parisian designer and decorator of the 1930s and 1940s, inspiring such varied talents as Andree Putman and Bonetti and Garouse.

Frank established his reputation and signature look with the design of the Paris apartment of the Vicomte Charles de Noailles.

The Noailles were leading progressives of their day and patrons of the major painters of Paris.

Frank's style of understated luxury--vellum-sheathed walls, bleached leather, lacquer and shagreen--perfectly complemented the Picassos and Braques on the walls.

Frank's blocky, rectangular club chairs and sofas have been endlessly copied and produced by many admirers.

He is credited for the design of the modern Parsons table, a stark form that Frank embellished with the most luxurious finish.

Admiringly described by the French -le style Frank, - his look continues to exert its influence through the powerful combination of the simplest forms and the most exquisite materials to produce objects that are truly noble and utterly modern. 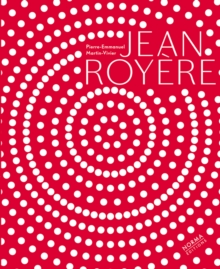