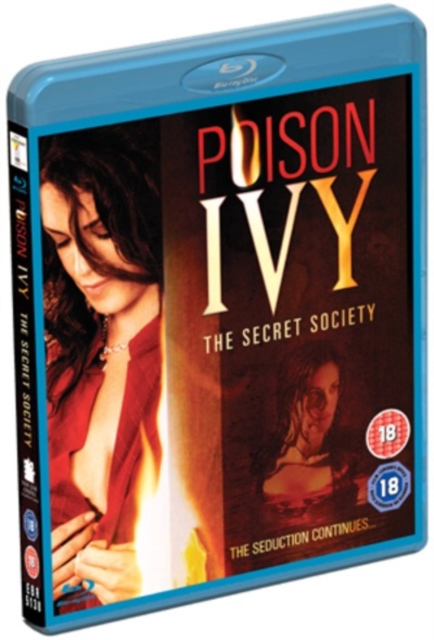 Fourth in the teen thriller series. Miriam McDonald stars in this instalment as Danielle 'Daisy' Brooks, an orphaned teenager who escapes her humdrum small-town life by taking a place at a prestigious New England college.

There, she becomes the unwitting target of the sinister Ivy Society, led by the ruthless Azalea (Shawna Waldron).

Joining forces with the Dean's handsome son Blake (Ryan Kennedy), Daisy must now work fast to uncover the circumstances surrounding a string of mysterious deaths at the college - all seemingly linked to the murderous Ivies. 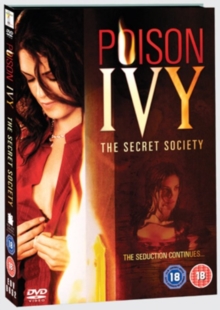