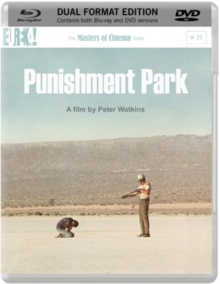 A group of activists opt to be punished for their crimes by spending 72 hours in the desert instead of serving a prison sentence with a minimum term of seven years.

However, the prisoners' stint in the desert proves difficult as they must travel 53 miles in three days with little provisions to gain their freedom.

Their situation is made worse by the armed National Guardsmen escorting them who become increasingly aggressive as the hours roll by. 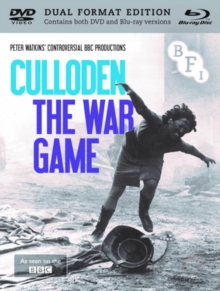 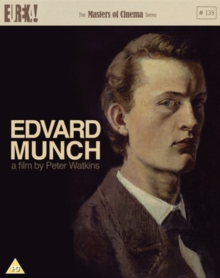 Edvard Munch - The Masters of Cinema...