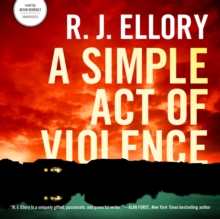 Washington, embroiled in midterm elections, did not want to hear the truth about an unsettling series of murders.

But when the newspapers reported a fourth killing, when they gave the killer a name and details of his horrendous crimes, few people could ignore it. Detective Robert Miller is assigned to the case and rapidly uncovers a complication: the victims do not officially exist.

Their personal details do not register on any known systems, and as Miller unearths ever more disturbing facts, he starts to face truths about the corrupt world he lives in-truths so far removed from his own reality that he begins to fear for his life. In the tradition of the masters of suspense, R. J. Ellory has written a shocking and tense narrative of politics and violence in the nerve center of America.

As Detective Miller becomes more and more embroiled in the shifting realities of the case, the reader is irresistibly propelled through the intrigues and betrayals of Washington's elite.

This controversial and timely novel explores the notions of identity and hidden government dealings, and it is sure to stay with the reader long after the final page. 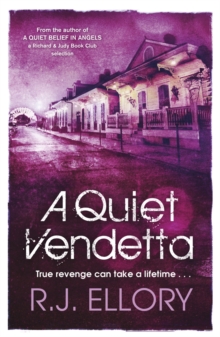 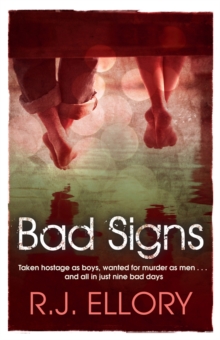 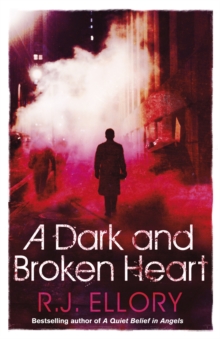 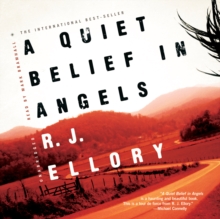