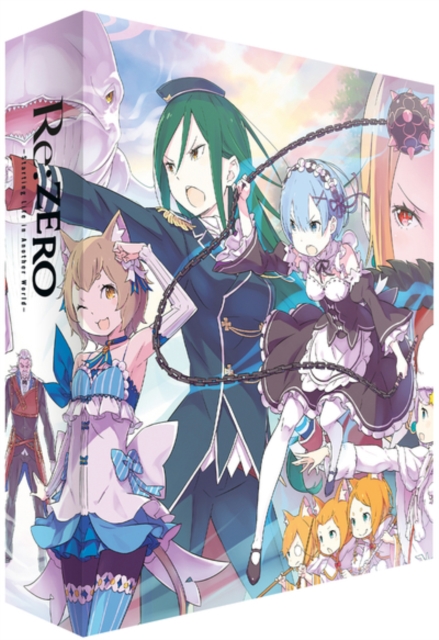 Re: Zero: Starting Life in Another World - Season 1 Blu-ray

All the episodes from season one of the Japanese anime series in which high school student Natsuki Subaru (voice of Yûsuke Kobayashi) has his world turned upside down when he finds himself transported to an alternate reality.

Disorientated by the alien land and unsure how he came to be there, he encounters an enchanting girl with long silver hair who introduces herself as Satella (Rie Takahashi) and helps him find his way.

Desperate to repay her kindness, Subaru sets out on a journey to help the girl find a lost treasure.

The episodes are: 'The End of the Beginning and the Beginning of the End', 'Reunion With the Witch', 'Starting Life from Zero in Another World', 'The Happy Roswaal Mansion Family', 'The Morning of Our Promise Is Still Distant', 'The Sound of Chains', 'Natsuki Subaru's Restart', 'I Cried, Cried My Lungs Out, and Stopped Crying', 'The Meaning of Courage', 'Fanatical Methods Like a Demon', 'Rem', 'Return to the Capital', 'Self-Proclaimed Knight Natsuki Subaru', 'The Sickness Called Despair', 'The Outside of Madness', 'The Greed of a Pig', 'Disgrace in the Extreme', 'From Zero', 'Battle Against the White Whale', 'Wilhelm Van Astrea', 'A Wager That Defies Despair', 'A Flash of Sloth', 'Nefarious Sloth', 'The Self-Proclaimed Knight and the Greatest Knight' and 'That's All This Story Is About'. 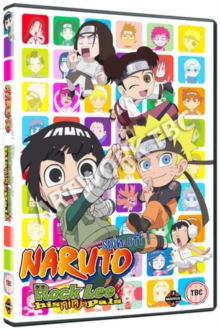 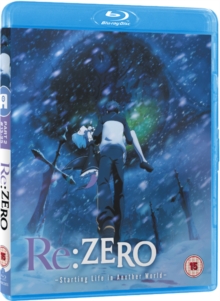 Re: Zero: Starting Life in Another...