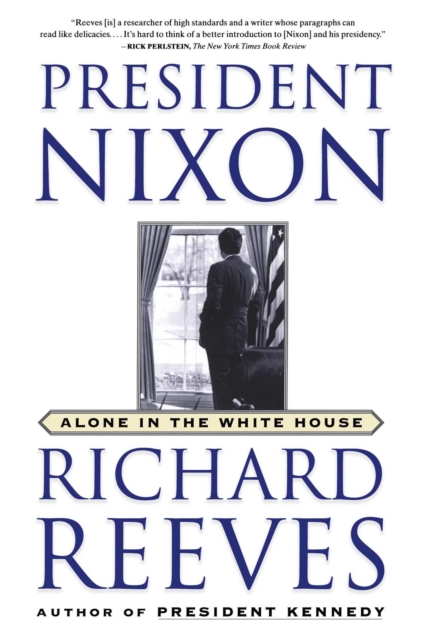 Who was Richard Nixon? The most amazing thing about the man was not what he did as president, but that he became president. In President Nixon, Richard Reeves has used thousands of new interviews and recently discovered or declassified documents and tapes -- including Nixon's tortured memos to himself and unpublished sections of H. R. Haldeman's diaries -- to offer a nuanced and surprising portrait of the brilliant and contradictory man alone in the White House.
President Nixon is a startling narrative of a desperately introverted man who dreamed of becoming the architect of his times. Late at night, he sat upstairs in the White House writing notes to himself on his yellow pads, struggling to define himself and his goals: "Compassionate, Bold, New, Courageous...Zest for the job (not lonely but awesome). Goals -- reorganized govt...Each day a chance to do something memorable for someone. Need to be good to do good...Need for joy, serenity, confidence, inspiration."
But downstairs he was building a house of deception. He could trust no one because in his isolation he thought other people were like him. He governed by secret orders and false records, memorizing scripts for public appearances and even for one-on-one meetings with his own staff and cabinet. His principal assistants, Haldeman and Henry Kissinger, spied on him as he spied on them, while cabinet members, generals, and admirals spied on all of them -- rifling briefcases and desks, tapping each other's phones in a house where no one knew what was true anymore.
Nixon's first aim was to restore order in an America at war with itself over Vietnam. But in fact he prolonged the fighting there, lying systematically about what was happening both in the field and in the peace negotiations. He startled the world by going to communist China and seeking dtente with the Soviet Union -- and then secretly persuaded Mao and Brezhnev to lie for him to protect petty White House secrets. Still, he was a man of vision, imagining a new world order, trying to stall the deadly race war he believed was inevitable between the West, including Russia, and Asia, led by China and Japan. At home, he promised welfare reform, revenue sharing, drug programs, and environmental protection, and he presided, reluctantly, over the desegregation of public schools -- all the while declaring that domestic governance was just building outhouses in Peoria.
Reeves shows a presidency doomed from the start. It begins with Nixon and Kissinger using the CIA to cover up a 1969 murder by American soldiers in Vietnam that led to the theft and publication of the Pentagon Papers, then to secret counterintelligence units in the White House and finally to the burglaries and cover-up that came to be known as Watergate.
Richard Reeves's President Nixon will stand as the authoritative account of Nixon in the White House. It is an astonishing story.

Also by Richard Reeves  |  View all 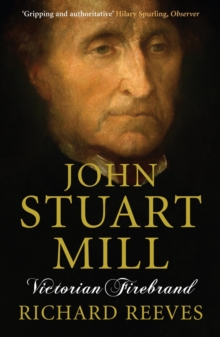 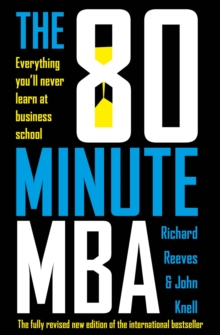 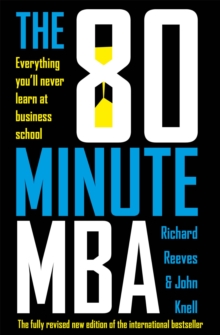 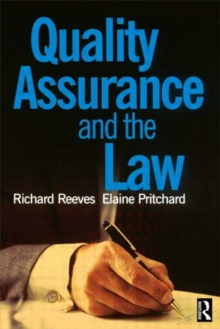 Quality Assurance and the Law